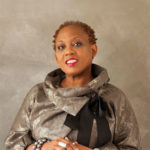 Aina-Nia serves as a consultant and facilitator for issues within racialized, women and immigrant and refugee communities focusing particularly on issues of gender, racial equity and African spirituality. She was the Project Lead and Consultant for the Toronto Action Plan to Confront Anti-Black Racism which was adopted by City Council in late 2017.  Aina-Nia was named one of the Top 100 Black Women to Watch in Canada in 2016 and she was recognized by the Ontario Government for her contributions to community in 2015.  She was nominated as one of Toronto’s Most Inspiring Women in 2008. She has appeared in Canadian and U.S. media. 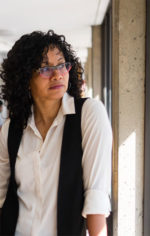 Professor Alissa Trotz teaches at the University of Toronto, where she is cross-appointed between Caribbean Studies Programme at New College and Women and Gender Studies (WGSI),  Following a year of law school in the Caribbean, she completed her undergraduate degree in Political Science and Latin American and Caribbean studies at York University, her Master of Philosophy and PhD at Trinity College, University of Cambridge.

Dr. Trotz has received the Award for the Distinguished Contribution to Graduate Teaching at OISE (2007), the SAC-APUS Undergraduate teaching Award (2007) and the Faculty of Arts and Science Outstanding Teaching Award (2010). 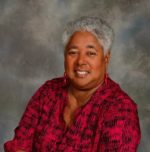 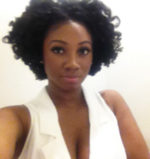 Amoye Henry born of Caribbean parents in Kingston, Jamaica and migrated to Canada with her family. She was raised in Rexdale/Brampton, Ontario but now lives in Toronto. Amoye went to Etobicoke School of the arts specializing in Music Theory and Music Performance and is a classically trained (but not practicing) violinist and pianist. Later, she diverted from the artistic realm and was successful in obtaining a B.Sc in Political Science with a concentration in Communications at McMaster University in 2010. Amoye organically gravitates towards initiatives that focus on the advancement of women and children, globally. She has cultivated an interest in eventually pursuing the MBA, an academic program she believes would serve her launching pad for her aspirations in Healthcare Administration and Systems Management. 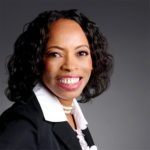 Dr. Andrea A. Davis is a Professor of Literary and Cultural Studies and Chair of the Department of Humanities at York University in Toronto, Canada. She holds cross-appointments in the graduate programs in English; Interdisciplinary Studies; and Gender, Feminist, and Women’s Studies. She is former Director of the Centre for Research on Latin America and the Caribbean (CERLAC), a current research fellow of the Harriet Tubman Institute for Research on Africa and its Diasporas, and a member of the Committee of Associates of the Jean Augustine Chair in Education, Community and Diaspora. She also sits on the Board of the Legal Aid Ontario’s Racialized Communities Advisory Committee.

Professor Davis’s research interests are in the intersections of the literatures and cultures of the Black diasporas in the Caribbean, the United States, and Canada. Her work encourages an intertextual cross-cultural dialogue about Black people’s experiences in diaspora 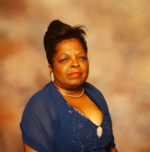 Angela Yvonne Clarke – has enormous talents and skills and loves to share with her community. She migrated to Canada in 1969, from the beautiful sunshine Island of Trinidad and Tobago, leaving a young daughter and a successful modeling career. In Canada, there were many opportunities from which to choose, so with purpose and drive, Angela decided to focus on continuing her education. To that end, she attended George Brown College, Seneca College and Marvel Beauty school. She accomplished all this, while working at Simpson’s Department Store. Her drive for success helped her to obtain Diplomas and Certificates in courses such as, Pattern Design, Drafting, Sewing, Tailoring, Bridal Design, Hair Design, Cosmetology and Floral Design. She continued learning through every and any opportunity that came her way.  She advanced very quickly to realizing her dream and subsequently sent for her daughter in Trinidad. 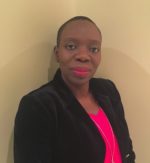 Dr. Bailey is currently conducting research to unearth the debilitating grief and trauma impact on Black youth coping with their educational pursuits. In 2015, she established a scholarship programme in the Jane and Finch community, as part of her continuing commitment to reduce youth involvement in violence, and to support their educational endeavours. Since then several scholarships have been awarded primarily to Black youth. 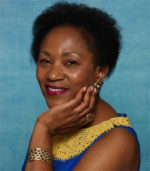 Annie Kashamura Zawadi – born in the Democratic Republic of Congo, immigrated to Canada in 1999 with her five children and a $20 bill in her purse.

In 2000, while pursuing higher education, she founded Arising Women Place, an organization supporting survivors and victims of domestic and systemic violence while educating men/boys and the public on the subject. 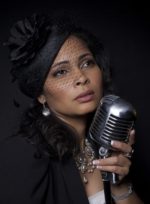 Belinda sees herself as a philanthropist and always tries to give back.  In 2013-2015, she became a proud Honourary Member of the United Nations Women Committee Canada. There, she volunteered her time at their events singing and performing especially during International Women’s events. This included a performance with her band at the CBC. She was also proud to be invited to perform at the Aga Khan Foundation’s annual walkathon in Toronto and for three continuous years in Montreal. Belinda had the opportunity to perform in Dubai for a charitable organization to support Autism. In 2014, she was presented with an Award of Excellence by the African Women’s Leadership Organization at their annual conference in Atlanta, Georgia. 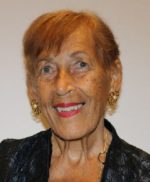 Dr. Beverley Noel Salmon was born in Toronto to a Jamaican father and a fifth generation Canadian mother of Scottish/Irish descent. Being the first baby born that Christmas morning, Beverley received a layette from the Victorian Order of Nurses. She later became a V.O.N. Throughout her childhood and before Canadian citizenship was official, Beverley self-identified as Jamaican and  was  teased and name called.