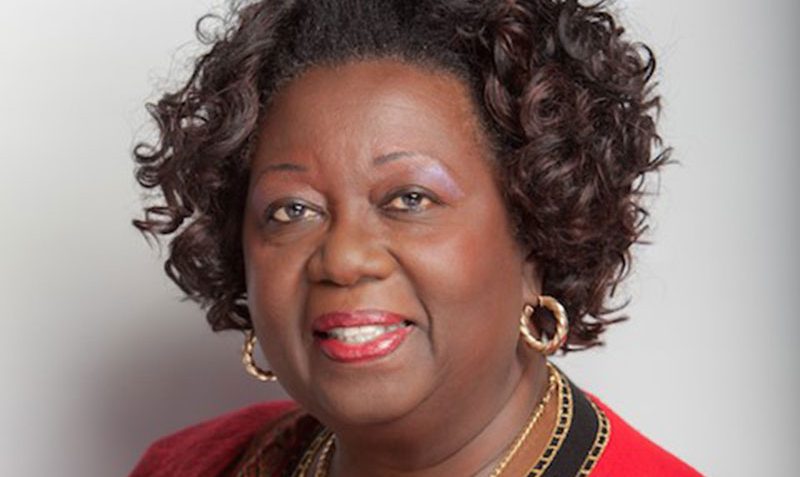 In 1993, Jean Augustine became the first Black woman elected to the Parliament of Canada. In 1988-1993, she was Chair of the Metro Toronto Housing Authority. She was an educator and school principal before entering federal politics. Among her accomplishments as an MP, was the introduction of a motion, passed unanimously, to have February proclaimed as Black History Month in Canada.

She holds a Master of Education degree and Honorary Doctorates from the University of Toronto, McGill University, York University, and Guelph University. She served as the National President for the Congress of Black Women of Canada.

The Honourable Jean Augustine served as the Parliamentary Secretary to the Prime Minister of Canada, Chair of the National Liberal Women’s Caucus, Secretary of State, and Minister for Multiculturalism and the Status of Women, Chair of the Standing Committee on Foreign Affairs, and Deputy Speaker. In March 2007 to 2015, she served as the first Fairness Commissioner for the province of Ontario.

She has been honoured by many community organizations, appointed Commander of the Order of the British Empire, and was made a member of the Order of Canada for her distinguished career. Jean is an energetic advocate for social justice and has supported many social causes.